The Difference Between Leadership and Management 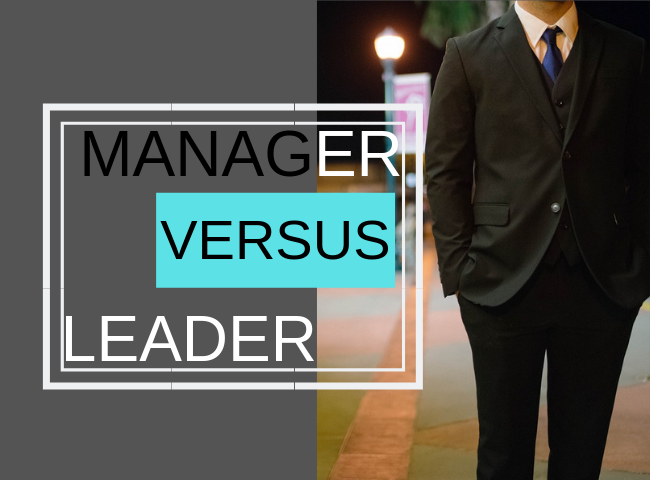 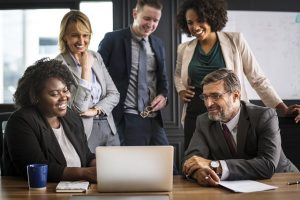