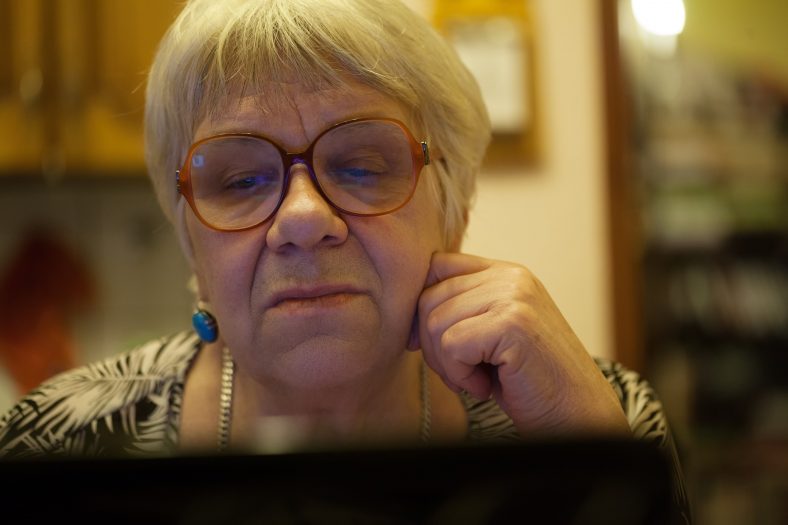 A summary of findings presented by the Group to the Governor’s Task Force on Alzheimer’s Disease and Related Senile Dementia follows:

Data is limited on the incidence and degree of harm caused by resident aggression. Indiana may wish to participate in more detailed studies if they are undertaken and funded by the federal government or private sources.

The problem of aggressive behavior concerns not only family members of victims, but also family members caring for aggressive loved ones, direct care staff, and administrators subject to liability and occupational health and safety (OSHA) issues.

Moreover, while the Working Group initially focused on aggressive behavior among nursing home residents with Alzheimer’s disease and other forms of dementia — as charged — it eventually recognized that aggressive behavior is a problem among a larger pool of nursing home residents, including residents with mental illness, co-occurring mental illness and dementia, physical health problems such as urinary tract infections, pain, and a history of violent or criminal behavior.

Indeed the aggressive Evansville nursing home resident that prompted this study had a violent criminal history as well as alcohol-related dementia.

Consequently when estimating the scope of the problem, the Working Group included information on behaviors as well as diagnoses of dementia. Demographic trends imply that these problems will grow over time as the Indiana population ages. Dementia is more prevalent with age.

The Indiana State Department of Health (ISDH) conducts annual surveys of the 600+ Indiana long-term care facilities and investigates complaints from the public. ISDH reports that:

Studies in other states indicate that an even smaller portion actually cause harm to others.

Studies indicate that aggressive behavior is associated with a variety of factors, including but not limited to dementia:

Factors related to residents include:

Factors related to facilities and the overall delivery system include:

Although several states have implemented models that could be considered in Indiana, generally resident aggression has not been studied in depth or addressed systematically throughout the U.S. National advisors indicated that Indiana may be in the forefront in tackling this issue.

Many of the factors contributing to aggressive behavior can be addressed in order to prevent and minimize aggression. The Indiana Working Group recommends strategies including the following:

The most critical requirements for bathing any individual with disabilities are SAFETY, bathing effectiveness and ease. Fawssit provides all of those requirements.