Should I start my own small business? 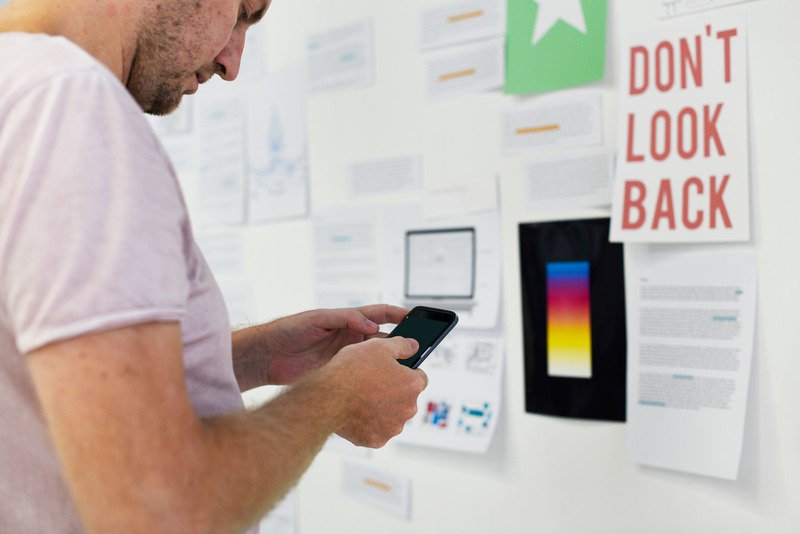 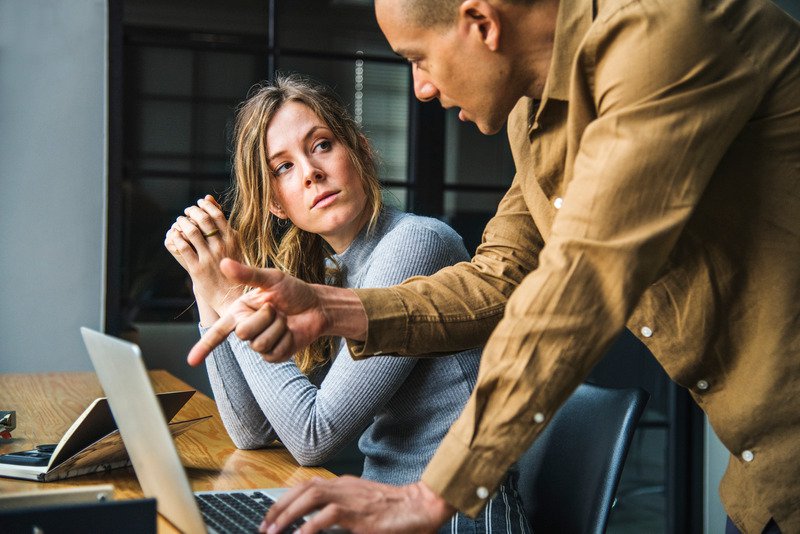